Planet is set to launch six more SkySat satellites (SkySats 16-21) into Low Earth Orbit this summer, rounding out the fleet of 15 SkySats already in operation.

SkySats 1-15 operate in Sun Synchronous Orbits, a specific type of Low Earth Orbit that results in the Earth’s surface always being illuminated by the Sun at the same angle when the satellite is capturing imagery. About half of the SkySats currently pass overhead in a morning crossing plane, while the other half moves in an afternoon crossing plane, so together they provide twice-daily coverage of select areas on a global scale. SkySats 16-21 will operate at a “mid-inclination” orbit of 53 degrees, complimenting the Sun Synchronous fleet, and will offer more targeted coverage and raw image capacity in key geographic regions.

The six SkySats will be evenly split across two launches on SpaceX’s Falcon 9, a two-stage reusable rocket that has successfully flown satellites and cargo over 80 times to orbit. They will do so as rideshare payloads on launches of SpaceX’s Starlink satellites.

SkySats 16-18 will launch on SpaceX’s ninth Starlink mission, targeted for launch in the next month, and SkySats 19-21 will launch later this summer. Both missions will launch from Cape Canaveral Air Force Base in Florida.

The launch of SkySats 16-21, as well as the development of our enhanced 50 cm imagery (to be made available to customers this year)—are just some examples of Planet’s continuously evolving industry-leading geospatial offerings. Stay tuned to the Pulse blog for more launch and product updates in the coming months. 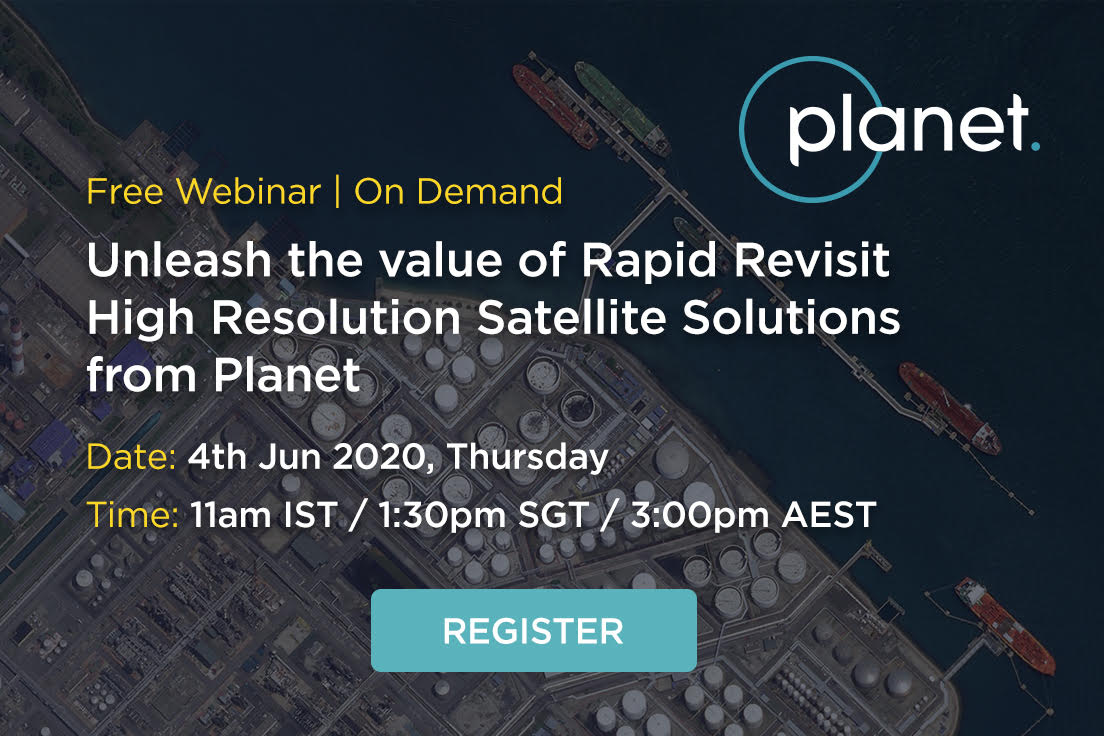